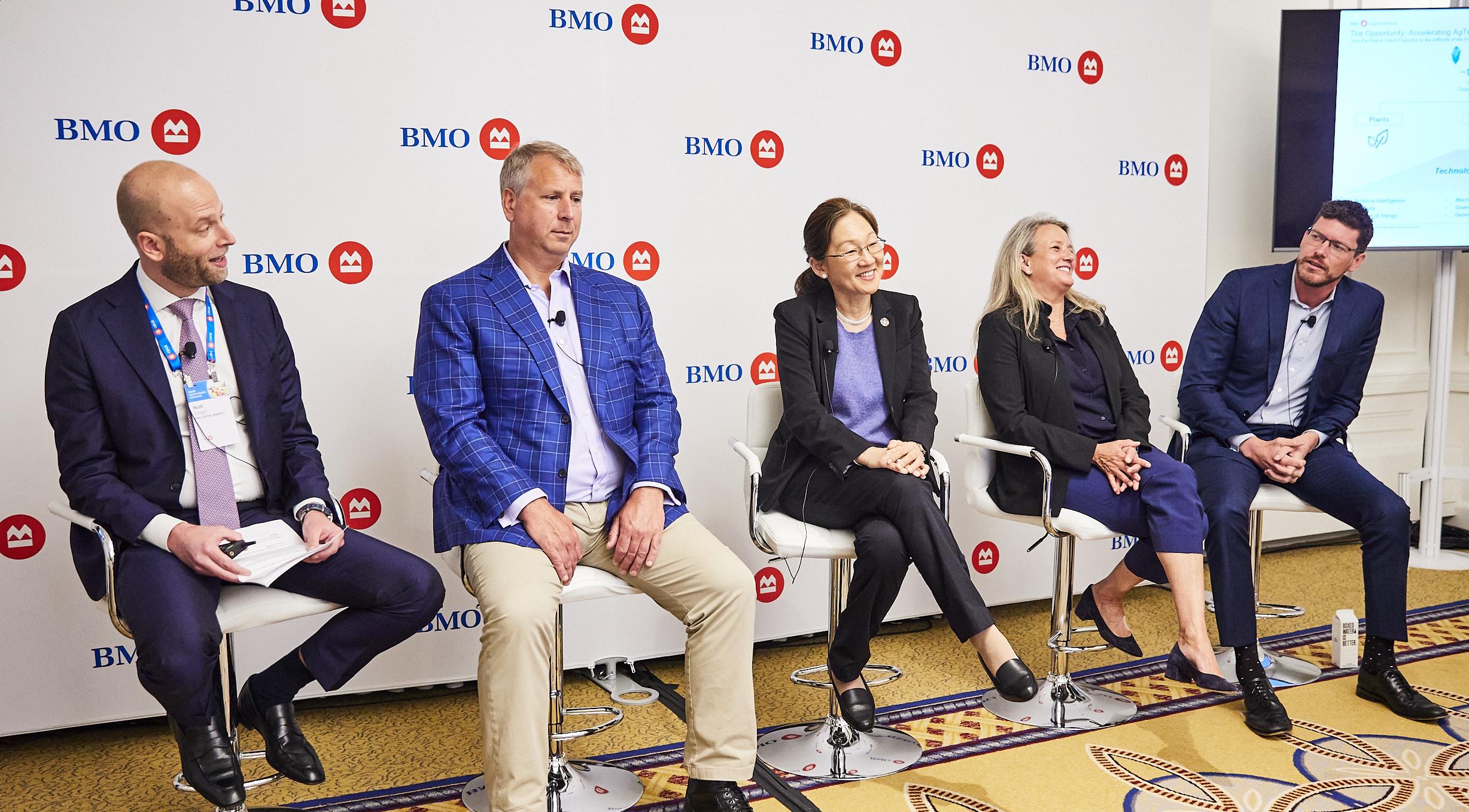 Huge improvements in agricultural productivity may have so far allowed humanity to escape the Malthusian trap of inadequate food supply, but with the global population expected to rise by another two billion by 2050, and with incomes on the rise, the world’s farmers will be hard pressed to increase their output with limited additional resources, said an expert panel on Agtech Innovations at the 17th Annual BMO Global Farm to Market Conference in New York.

“How we create better solutions in the food systems without damaging the environment and how we balance the forces out is our ultimate billion-dollar question,” said Lesly Goh, noting that the problem has also been compounded by war, the COVID-19 crisis and environmental externalities.

Dwight Anderson, who runs an agriculture-focused private investment firm, believes there is another factor at play. “The biggest problem you’re going to have to solve for here, imminently, is labor,” he said, pointing at estimates that show a decline in the farming workforce in the U.S., China and elsewhere, which then makes it critical to deploy new technologies and figure out other ways to boost yields with fewer hands.

Even if population growth moderates, “yields are stagnating,” said Jacqueline Heard, CEO of Connecticut-based agtech company Enko – at least in part due to climate change, meaning innovations must also work to minimize emissions. “We need to improve productivity and we need to do it in a balanced way,” she said. “Global inequity in technology access is something that needs to be solved.”

Adam Litle, CEO of Emeryville, CA-based Sound Agriculture, a company that’s developed on-demand crop solutions, said the past century of farm productivity improvements have been achieved by “brute force.” That’s no longer tenable if the industry is going to avoid environmental catastrophe. “Our system is so optimized for given conditions, but that makes it brittle,” he said. “Consumer trends are changing faster and faster and climate change is getting faster and faster. So building that resiliency, while bringing down external costs, is the biggest challenge for me.”

The panelists agreed that relative to other innovation sectors, agtech is behind the curve when it comes to capitalization and creating an innovation ecosystem.

One persistent problem is the missing middle, said Litle. There are a few large multinationals in the agtech space and numerous startups, but not much in between, meaning the only exit strategy available to the smaller firms is to sell out to one of the majors or take a run at the public markets.

The possibility of going public is also hampered by the highly seasonal nature of farming, which does not conform to quarterly reporting. “If I’m making a fungicide for the western U.S. and there’s a two-year drought, hence no fungus, I won’t have earnings,” Anderson pointed out. “You can’t be public in an environment like that.”

There are investment opportunities for the sector, however. Heard, for example, noted that crop protection will continue to be important, adding that customization is going to be the wave of the future. “We have the knowledge and the technology today to deliver more selective chemistry that can also be delivered in very specific locations only when needed,” she said.

The combination of data science, physical products and automation holds the promise of environment-friendly productivity increases, said Litle, but “farming’s hard … You’re running a business with two or three people, and so anything that increases complexity is really hard to do.”

That said, panelists agreed the sector can overcome its many challenges in the decades ahead. “With more innovations in agtech, and if we address biodiversity solutions, we can find new approaches to address climate change and really bring greater opportunities for all,” said Goh.

Exploring the Physical and Transition Risks Facing Food and Agriculture 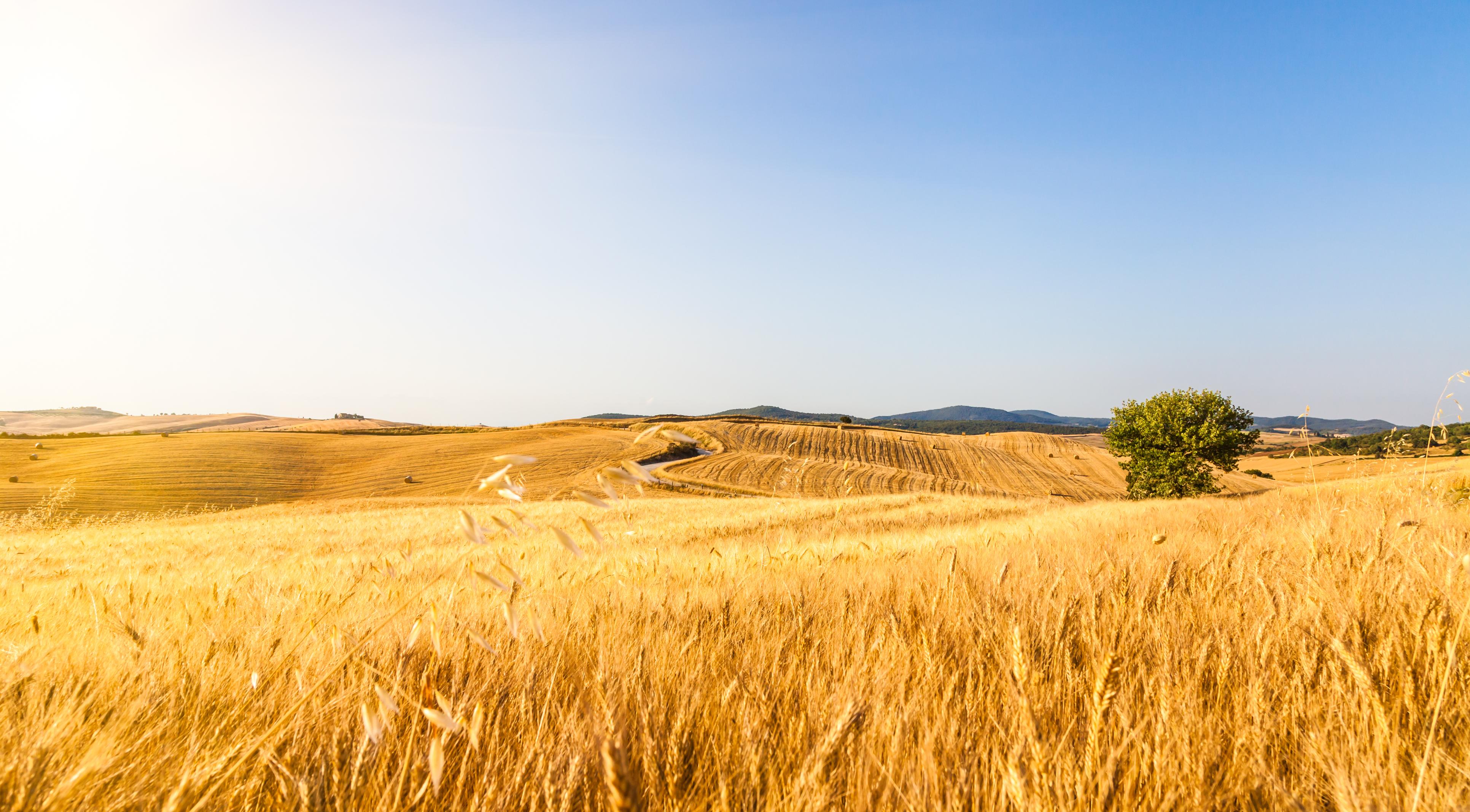 No major industry has as much at stake in how humanity responds to climate change as agriculture. “It is both a source of greenhouse gas emis... 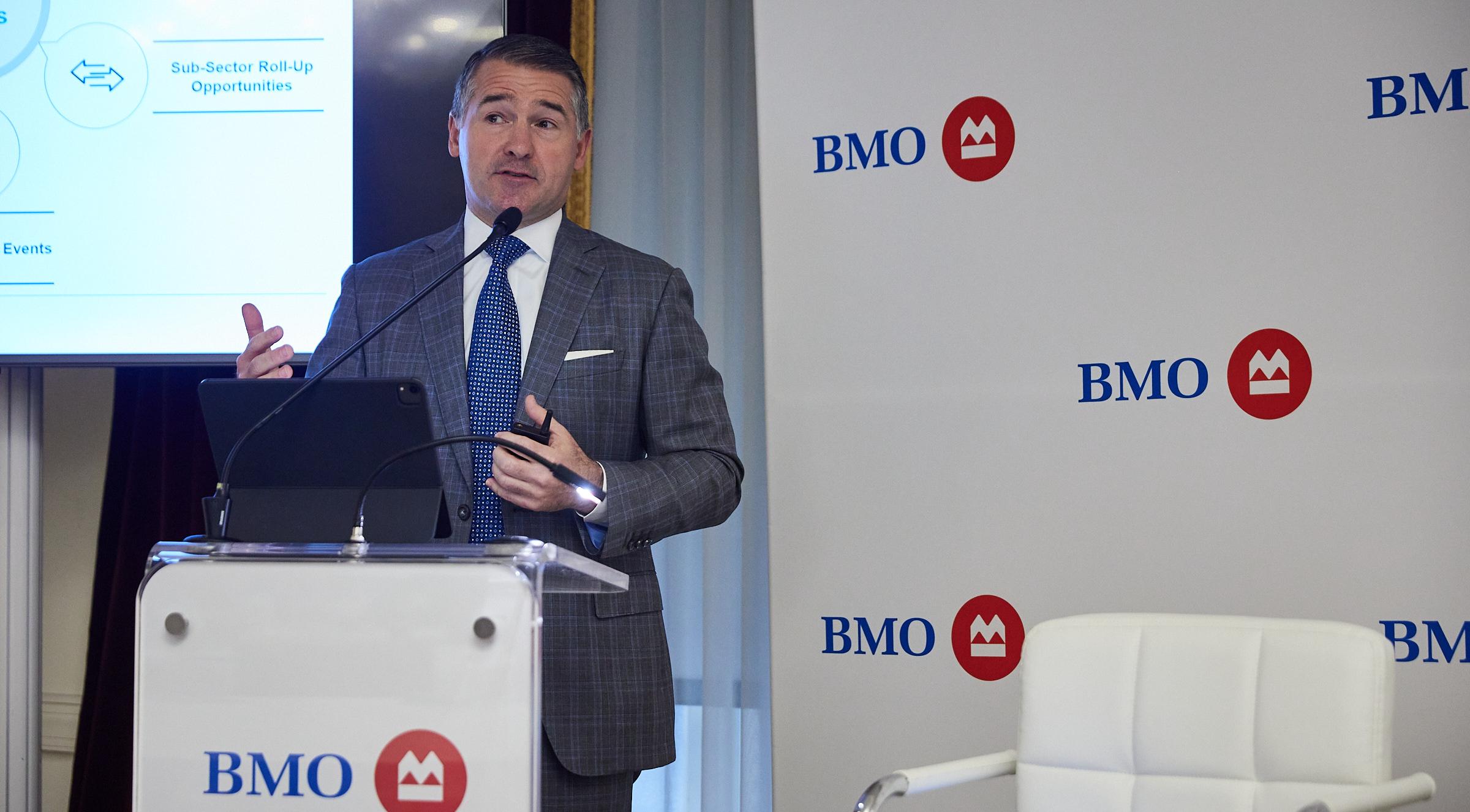 As much as deal-making has cooled in 2022 - dampened by market volatility, geopolitical uncertainty, the ongoing fight against COVID-19 and rampant...

Food, Ag, Fertilizer, and ESG From the Lens of BMO’s Farm to Market Conference 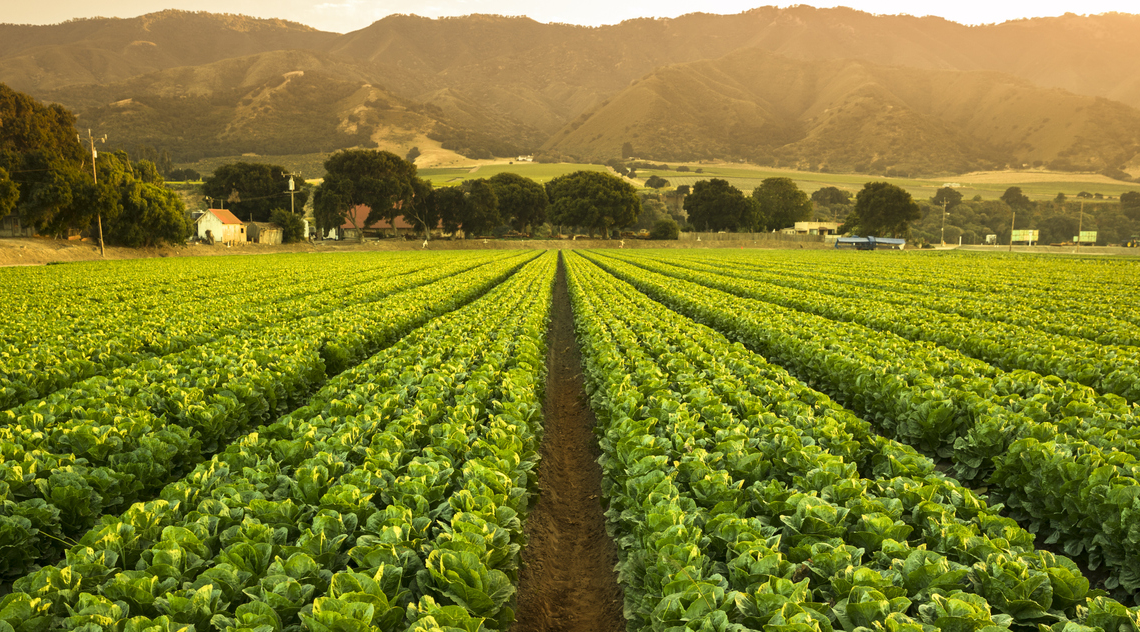