Why Cannabis Companies Should Take a Page from the CPG Playbook 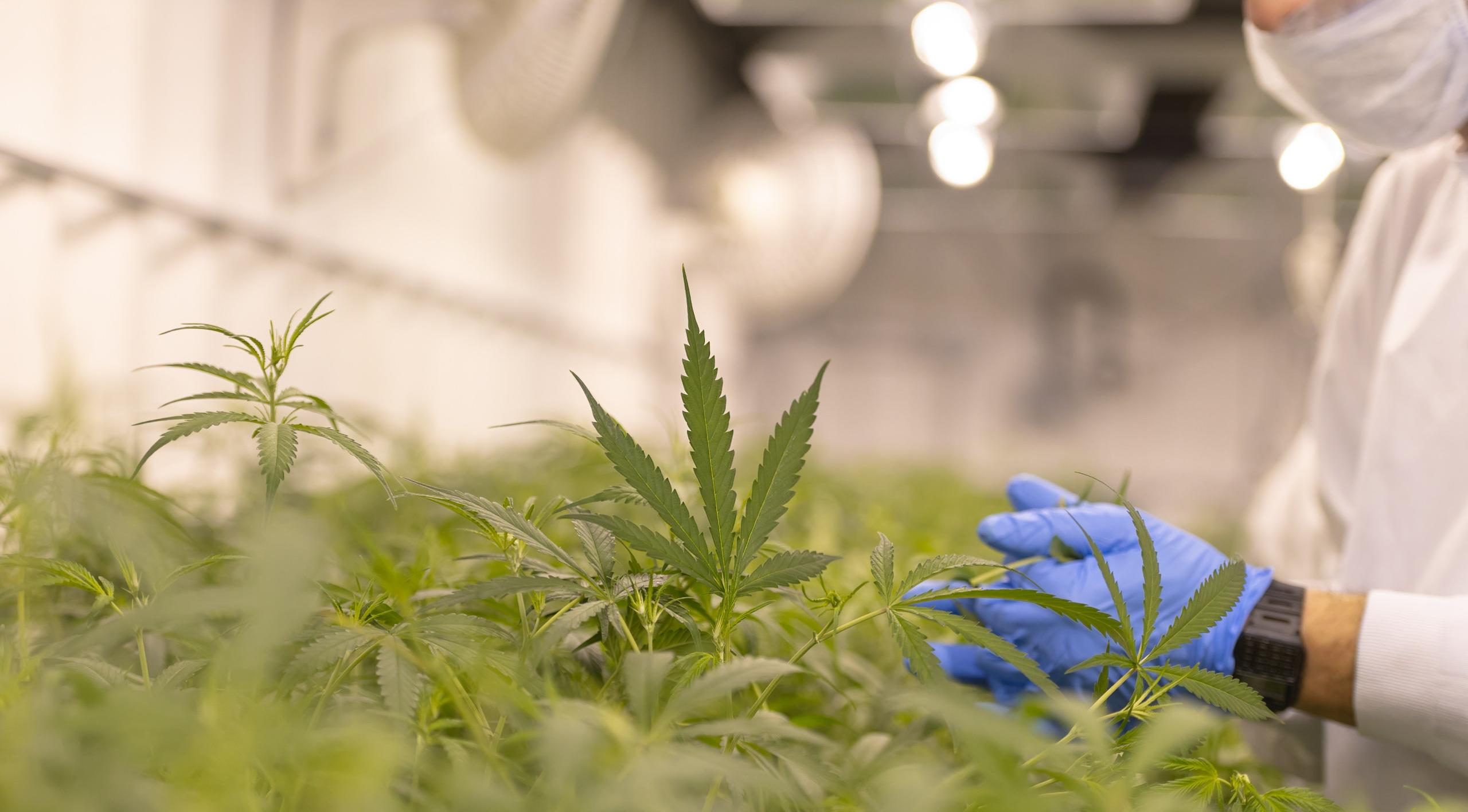 We’re approaching four years of legalized recreational cannabis in Canada. In that time, we’ve seen some early missteps regarding corporate strategies, but we’ve also seen how the industry has been willing to adapt and mature.

As the industry continues to evolve, it’s beneficial for business owners to look back at some of the missteps some early entrants into the market made and how companies can prepare for future growth opportunities.

In the first year of legalization, many assumed that the most successful companies would be the ones able to maximize their cultivation capacities the fastest. That assumption turned out to be incorrect.

First off, the consumer transition from the legacy to the legal market wasn't instantaneous. This was in part because some early players in the legal space didn’t put enough focus on product quality as they focused on an “if you grow it, it will sell” approach to the legal market. Meanwhile, the cultivators that devoted significant expenses to building huge cultivation facilities—and hiring large staffs to operate them—couldn’t generate sufficient revenue to cover their operating expenses and burned through their cash, leading to liquidity issues.

This allowed the legacy market to continue to thrive as providers kept focusing on delivering the quality their consumers demanded, whether in terms of taste, THC levels or terpene concentrations, at affordable prices. It also created an opportunity for smaller craft cultivators to flourish. They didn’t have large cultivating facilities—or the huge expenses that came with running them—but they were able to focus on growing small batch, quality products.

Another assumption that did not materialize was that cannabis 2.0 products—THC and CBD-infused edibles, beverages and the like—would explode and dominate the market. That turned out not to be the case as lower THC allowances in these products failed to attract experienced cannabis users. In addition, cannabis stigma and higher prices relative to the legacy market made these products unappealing.

Finally, there was an expectation that once cannabis became legal, new consumers would enter the market. The assumption was that the only thing keeping people away from cannabis was that it was illegal, or that alcohol consumers would naturally adopt cannabis. This also turned out to be false.

Some of the early entrants into the industry underestimated the lingering negative stigma attached to cannabis—one that isn’t easily erased because of legality. As a result, the industry missed the opportunity to educate consumers on other cannabinoids that do not get one high.

It’s now clear that the strategy of immediately scaling up growing operations for an influx of new and legacy cannabis users didn’t work. Now, we’re seeing more players build their business models around the consumer packaged goods, or CPG, formula.

Generally speaking, CPG companies don't assume that a product is going to fly off the shelves upon launch. They conduct research then subsequently develop products. From there, these companies develop a strategy and test it before scaling up. Assuming the strategy doesn't work, they pivot quickly to adjust it. It comes down to being able to fail quickly so that one doesn’t continue to invest in products that aren’t successful.

For the cannabis market, the “CPG formula” means finding out what products and quality consumers want, then scaling up only when there’s clear evidence of an increase in demand. Ultimately, it’s about developing a business model that allows you to scale with growing market opportunities while being flexible enough to change course quickly when product rollouts aren’t successful or to capitalize on new opportunities.

In many ways, cannabis is a potential disruptor to other industries, and that’s providing opportunities for cultivators to create successful partnerships with companies in complementary industries, including food and beverage, confectionaries, home goods (such as candles), and health and beauty. We’re already seeing many large beverage companies investing in cannabis-related research and development. Several U.S.-based entities are doing their R&D work in Canada as cannabis is still federally illegal in the U.S.

At present, most cannabis companies are still largely pre-cash flow. That’s why the companies that are more likely to secure senior debt financing and are appealing to potential partners are the ones generating positive cash flow and have leadership teams with a CPG mindset. In fact, we’ve seen several cannabis firms shuffle their executive teams to bring in executives from CPG companies to change the way they operate.

Companies that are able to demonstrate a more robust CPG model would be more attractive to potential partners because they have a better grasp of how to scale their businesses based on market conditions and consumer demand. Also, they've structured their businesses so that they can scale up based on gradual increases in demand. The key is to understand how those ancillary industries target a particular clientele and how they perform product development.

While we saw early missteps regarding corporate strategies soon after legalization, we are encouraged by the industry’s long-term development prospects, particularly as it matures and shifts to a more traditional CPG model. As opportunities for entering supplementary markets become more plentiful, we expect this to fuel growth and look forward to many firms becoming cash flow positive. 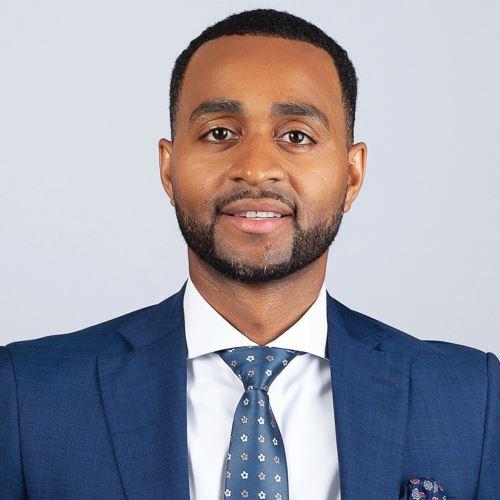 Allen is a seasoned professional with 19 years' experience across multiple industries, including financial services, in Canada and the Caribbean. As...(..) 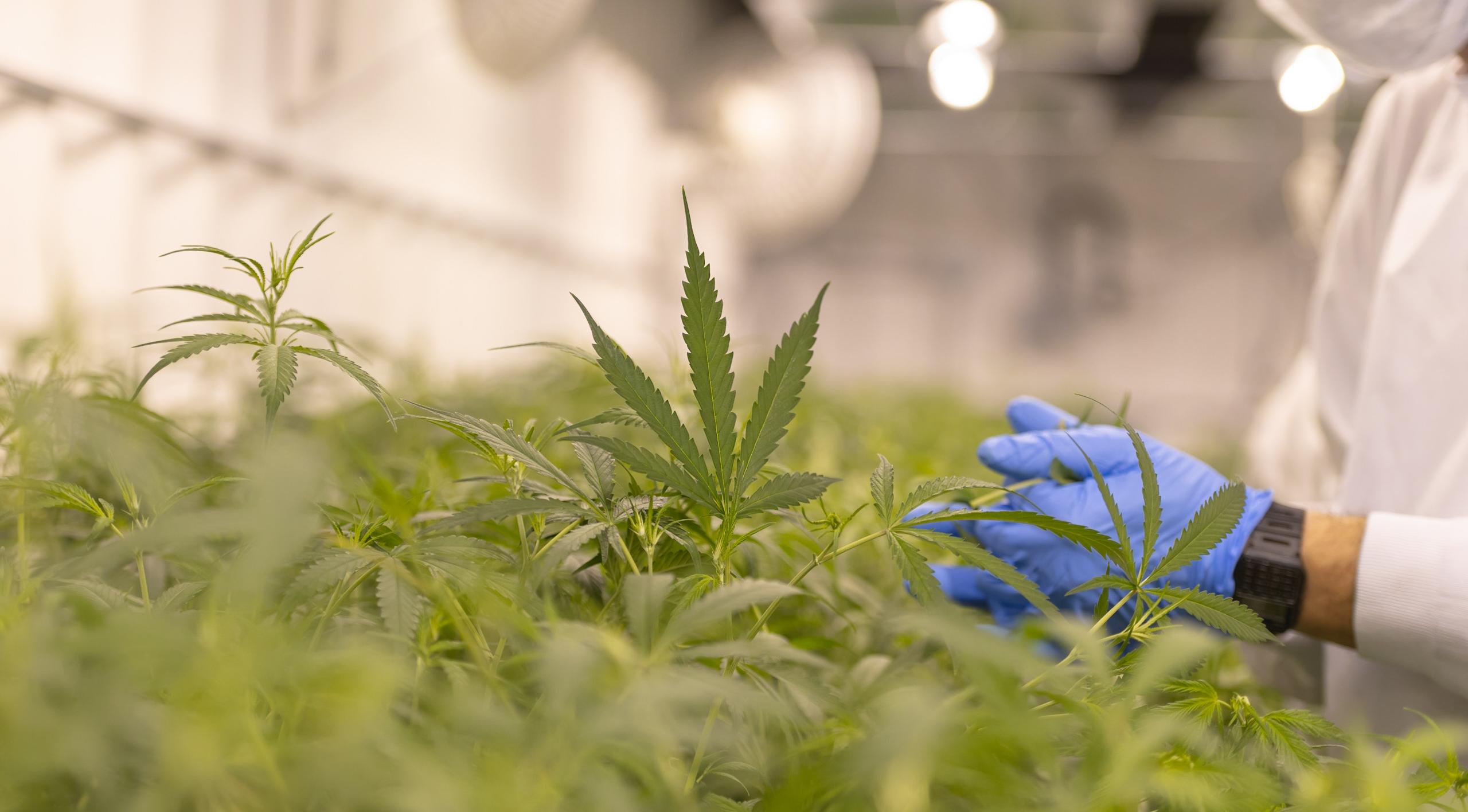 A track dedicated to the cannabis industry at BMO’s 16th Annual Farm to Market Conference in May 2021 featured 13 cannabis companies sharing ...