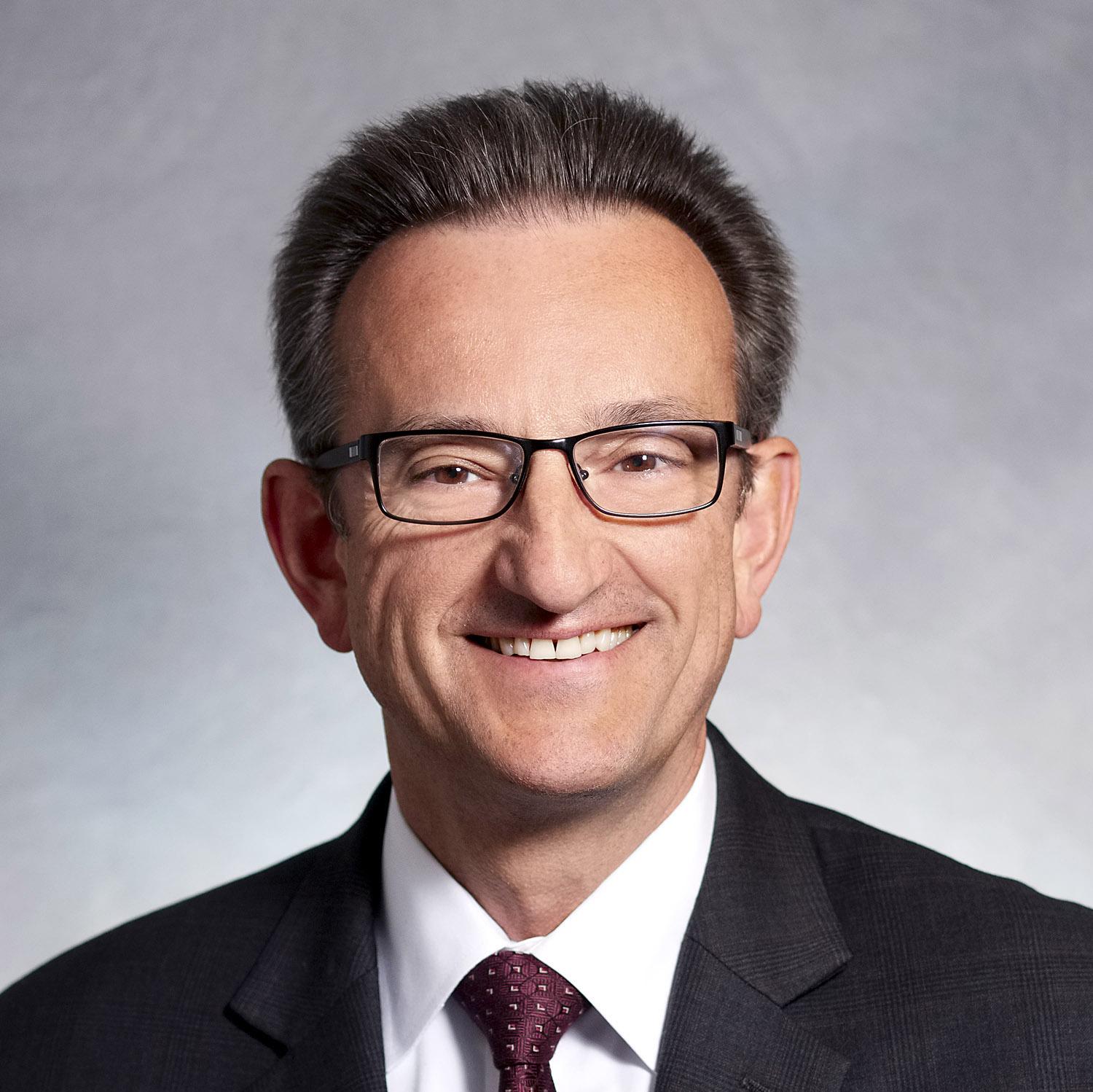 Sending message, please wait ...
Send a Message
Send a message to the banker
* Mandatory Fields
Your message has been sent.
The banker will be in contact with you.
800-313-0205

Michael Gregory is Deputy Chief Economist and Head of U.S. Economics for BMO Capital Markets. He manages the team responsible for forecasting and analyzing the North American economy and financial markets.

Michael began his career in economics with Royal Bank of Canada in Montreal in the mid-1980s, before moving to Toronto to work in RBC’s foreign exchange and money market research group. He eventually moved further along the yield curve and across the border, joining the fixed income strategy group at Lehman Brothers in New York City in the mid-1990s. Returning to Canada at the end of 2001, Michael headed up the Financial Services Analysis team at Bank of Montreal, focusing on regulatory and industry restructuring issues, before shifting to BMO Capital Markets Economics in 2004. He moved to Chicago in late 2013, providing research support for the U.S. and Canadian fixed income business and working with the Global Fixed Income Strategy team, before returning to Toronto last year.

Michael is a graduate of Concordia University in Montreal and the University of Western Ontario in London. Michael also did doctoral studies at Fordham University in New York City. He holds a Chartered Financial Analyst designation.