How VCs Are Shifting Focus to Meet New Investment Realities 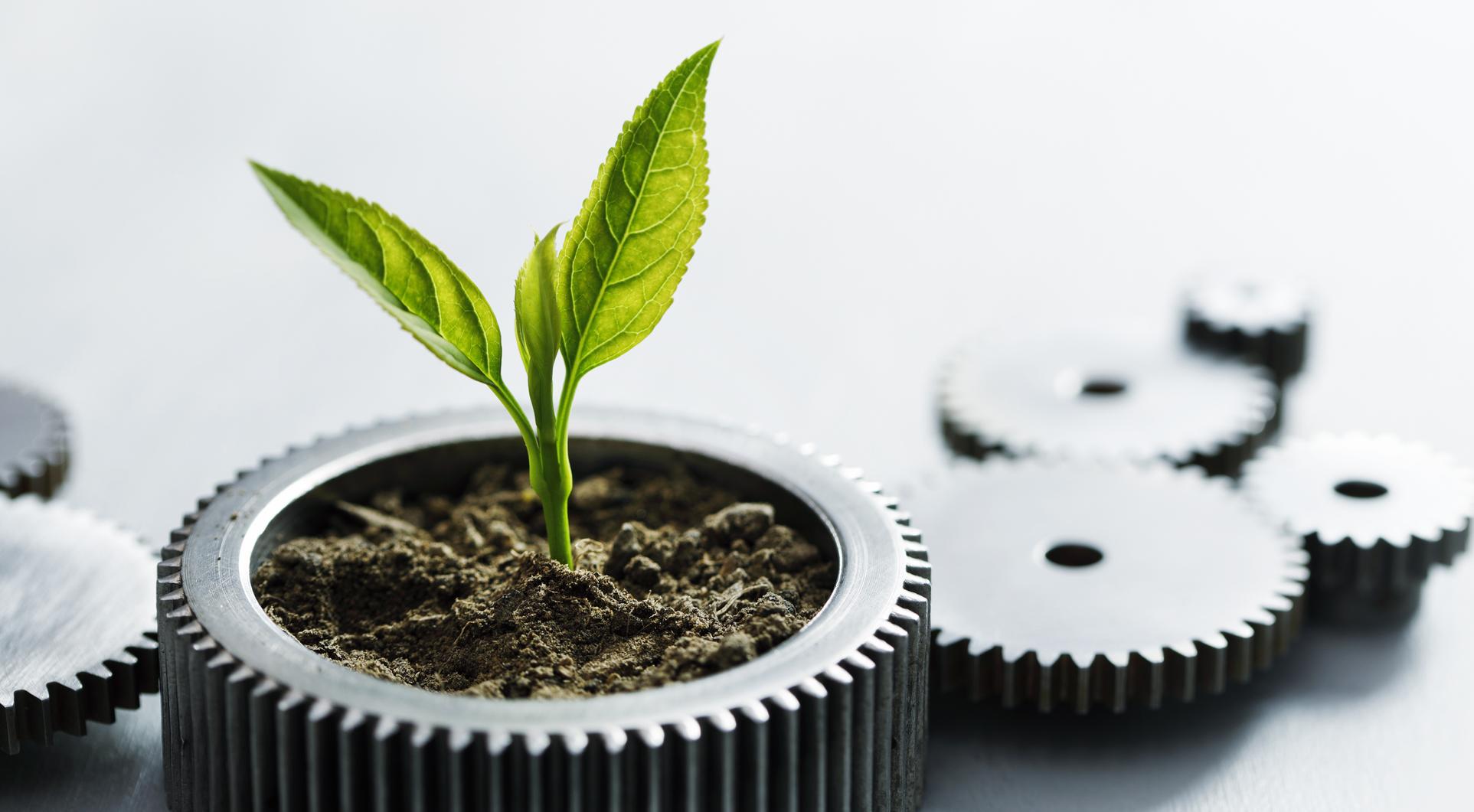 A year and a half ago, fast-growing, early-stage companies didn't have to wonder where their next round of equity financing was coming from. Valuations were frothy, and venture capital firms were willing to pay high multiples. In that environment, as long as companies were posting strong growth metrics, there was no concern that the wells were going to dry up.

Now, in a period marked by inflation, rising interest rates and volatile equity markets, the narrative has shifted. VCs are telling their portfolio companies they shouldn’t expect to raise more and more equity at premium valuations in the near term. That means companies are shoring up their liquidity positions to ensure they have sufficient cash to fund their burn.

Given the current economic uncertainty, coming on the heels of the COVID-19 pandemic, VCs are focused less on flashy growth metrics and more on evidence of a company’s efficiency and path to profitability.

How we got here

The market gives different weight to growth and profitability as determinants of company valuation depending on the economic cycle. So, how did the current shift come about?

“If you look at 2015 and 2016, there was a sense of balance in the market,” says Vahe Akbarian, a Director of Investment Banking at BMO Capital Markets who covers the technology sector. “Investors were looking at assigning growth and profitability at a relatively similar weighting, based on empirical data. Things started shifting in 2018 and 2019 when investors began weighing growth more heavily, according to the regression analysis. Meanwhile, profitability—or lack thereof—was complemented with key performance indicators that are determinant of a company’s broader health. Those could include measurements such as churn, net revenue retention, customer acquisition costs, sales cycle length, net promoter score and customer base concentration.”

After this relatively healthy period of valuations, the pandemic struck, sending markets on a downward spiral. When a recovery finally came by the end of 2020, however, the focus among VCs shifted exclusively to growth with little or no regard for profitability. With interest rates at effectively zero and funds flush with cash, the market was flooded with excess capital, leading to aggressive multiple expansions. The focus on growth continued until November 2021, when inflationary fears started to kick in. Then, the market realized that valuations were too high compared with historical norms, leading to a violent valuation reset, particularly for the highest growth, fastest cash burn names.

That brings us to the current period, where the market has reverted to more of a balanced view between growth and profitability as a determinant of valuation. All told, 2022 looks a lot more like 2015, because in an environment where recessionary fears are prevalent and funding is not unlimited, investors are worried about survival over aggressive growth at all costs.

From public to private

The public markets typically serve as a leading indicator of where the private markets are headed, often by a six- to nine-month lead time. So, what are the public markets doing now that could be on the horizon for private investors?

“We’re in a state of heightened volatility where we possibly haven't yet found the bottom of the market, which means we haven't found the stability we need for proper capital markets functionality on the public side,” Akbarian says. “Once we find that increased macroeconomic certainty and some market stability, investors will have greater visibility in terms of company performance and valuation. This applies both in the context of capital raising as well as M&A, given that the bid-ask spread between buyers and sellers is at an all-time high due the rapid and violent change in narrative over the past eight months.”

During this period of volatility and uncertainty, BMO has observed that investors in the public markets have migrated toward investments in companies that have demonstrated operational efficiencies. This trend is starting to find its way into the private markets, where higher-burning companies further away from profitability may have a more challenging time raising capital.

In fact, we’ve already noticed a flight to quality in the private markets. Companies at the top decile/quartile of their industries have less trouble raising capital, with their rounds continuing to be oversubscribed, and maintaining their ability to get premium valuations. Companies that fail to lead their industry but are still highly attractive have had to reset their price expectations, sometimes to prices below their past raise—the dreaded “down round.” Non-top decile companies will be forced to choose between deferring going to market and stretching their liquidity by minimizing their cash burn and increasing debt levels, or potentially raising capital at undesirable prices. When the market returns, will we soon be hearing about the next batch of “decacorns?”

I’ve been hearing about a shift in strategy directly from top VC partners. Shayn Diamond, a partner at Whitecap Venture Partners, a Toronto-based venture capital firm that focuses on business-to-business software and medical technology companies, explains how his firm rode the wave from the depths of the pandemic to the recovery to the current environment.

“We had strategy sessions in the back half of 2020 where we were looking at doubling down in our companies that wanted to go to market, because there weren’t a lot of net new opportunities out there,” Diamond says. “Come 2021, that completely flipped on its head and deal flow was robust again. The run from January 2021 to spring of 2022 was pretty consistent, feeling like pre-COVID times.

“I think the biggest difference is valuations have come down about 20% to 30% on average,” Diamond adds. “Now plans are back to the March 2020 conversation of, this isn’t 18 months of money anymore, it's 24 to 30 months of money. We're in the business of fast-growth companies. The question becomes: Has the definition of ‘fast’ changed from 18 months to 30 months or more because of the uncertainties in the market?”

Still, Diamond points out that there's no shortage of opportunities.

“I firmly believe that in a market where there's a little bit more sensitivity around pricing, a little less competition, and when we’re in a 10-year fund lifecycle, I'd rather get in sooner, build out plans to last a little bit longer on the cash side, and have a full lifecycle of a fund to bring them from investment to exit,” he says. “There's still a ton of money in the market that has to go to work.”

One point worth mentioning is that we've been in a 14-year bull run for technology. A lot of VCs created their funds after the last tech pullback in 2008, so the ecosystem in general has not experienced a downturn. That means a lot of firms are erring on the side of caution because they don’t know what to expect. But in Whitecap’s case, the pandemic, as well as previous downturns, helped the firm shore up its long-established disciplined approach.

“I think March 2020 did ingrain a little bit of conservatism into planning,” Diamond says. “We learned from the scars and the scabs of 2000 and 2007, and even 2020, to help add layers to our diligence and deal finding process. And because of our 30 years of experience in working through crests and troughs, we have adopted filters that all our companies should have the ability to ultimately stand on their own as profitable companies. However, when the troughs come, the time to profitability invariably lengthens and the filters tighten to ensure enough capital is raised to help these companies achieve their destiny.”

Technology companies are typically valued based on revenue multiples as opposed to EBITDA multiples. But what we’re hearing from VCs is that the “growth at all costs” model is dead. Investors need to see a pathway to profitability within a certain number of years to prove that they’re investing in a viable business model. But that doesn’t necessarily mean EBITDA is now the proxy for growth, especially because early-stage businesses are rapidly scaling in the short term. Revenue will likely remain the headline figure for growth, but will have to be substantiated by a pathway to profitability.

BMO Capital Partners has reverted to using such metrics as the Rule of 40—the principle that a small fast-growing company's combined growth rate and profit margin should exceed 40%—to gauge a company’s performance. This metric aims to capture the trade-off between investing in future growth (new product launches, customer acquisition, etc.) versus achieving profitability. While a company may beat the Rule of 40 in a single year, a demonstrated history of consistent outperformance is much rarer.

Regardless of what metrics investors use, a major concern is that if a company can’t raise additional capital to continue to fund its burn rate, it may never hit a critical mass to achieve profitability. And as Akbarian notes, the window has closed on the IPO market for the time being, and private raises have become more challenging. Nonetheless, companies will eventually need to raise capital and run their businesses above and beyond what the public markets are doing.

“When the markets do return, the level of activity will likely be relatively elevated, because we had such a long lull in the technology capital markets,” Akbarian says. “What we’ll possibly see is companies staying private longer and trying to grow into the valuations that they received last year, while extending the runway through smaller insider rounds and increased efficiency.”

Our view is that there are more troubled times ahead and that this correction will persist over the medium term. However, this is also a necessary pullback as valuations were excessive and the resulting shift in focus and resulting discipline will be positive. There are still a lot of opportunities in the technology sector and the underlying factors that are driving growth and change have not ended. As my colleague Devon Dayton, who leads BMO’s Technology and Innovation Banking team, is quick to point out, “This isn’t the end of the digital transformation journey.” Venture firms don’t need to panic, but they should continue to be disciplined to find good companies that are demonstrably sustainable for the long term. 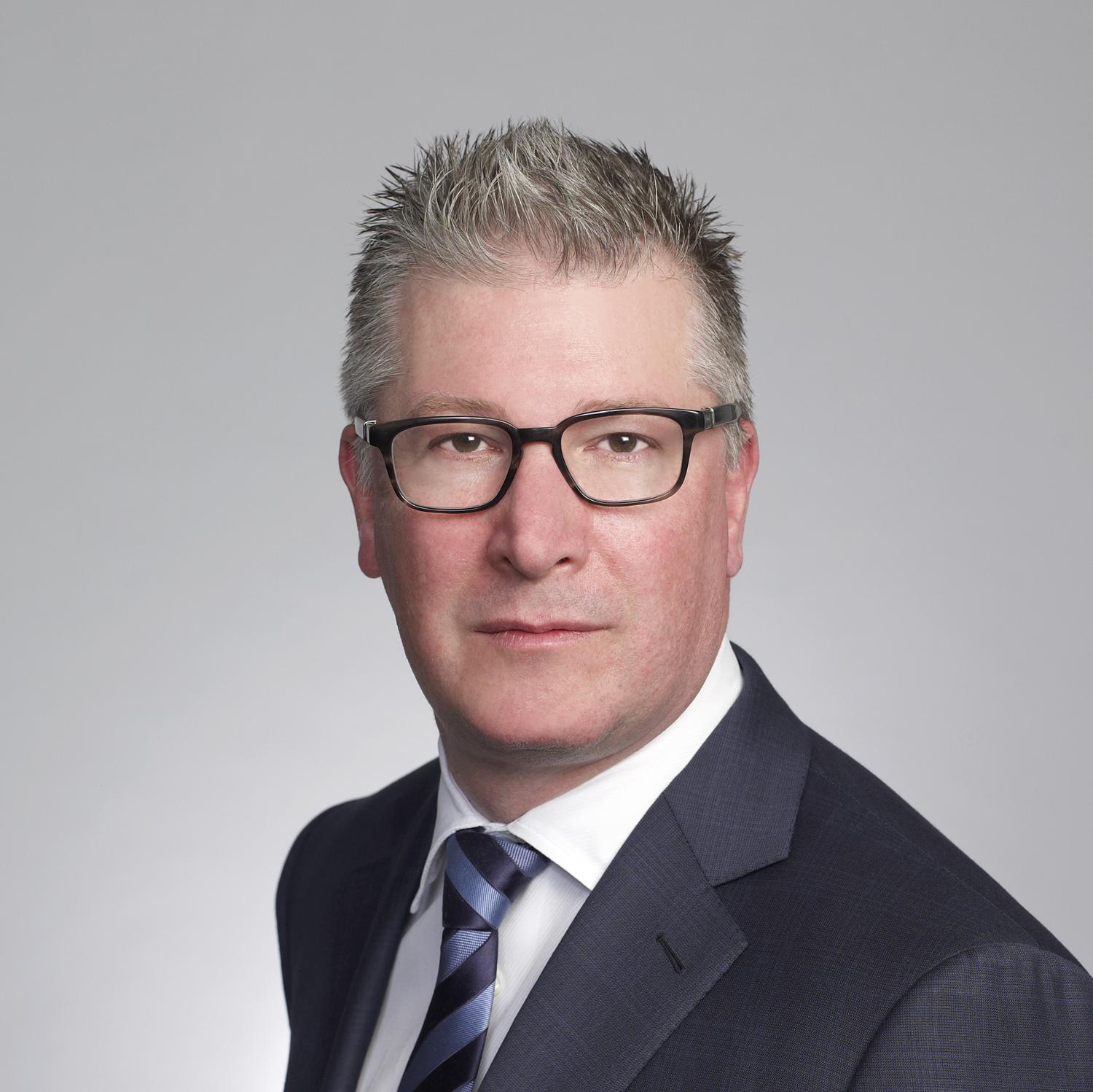 Alex is the head of the BMO Capital Partners and Mid-Market Mergers & Acquisitions lines of business with a focus on private equity, subordinated debt and M&a...(..) 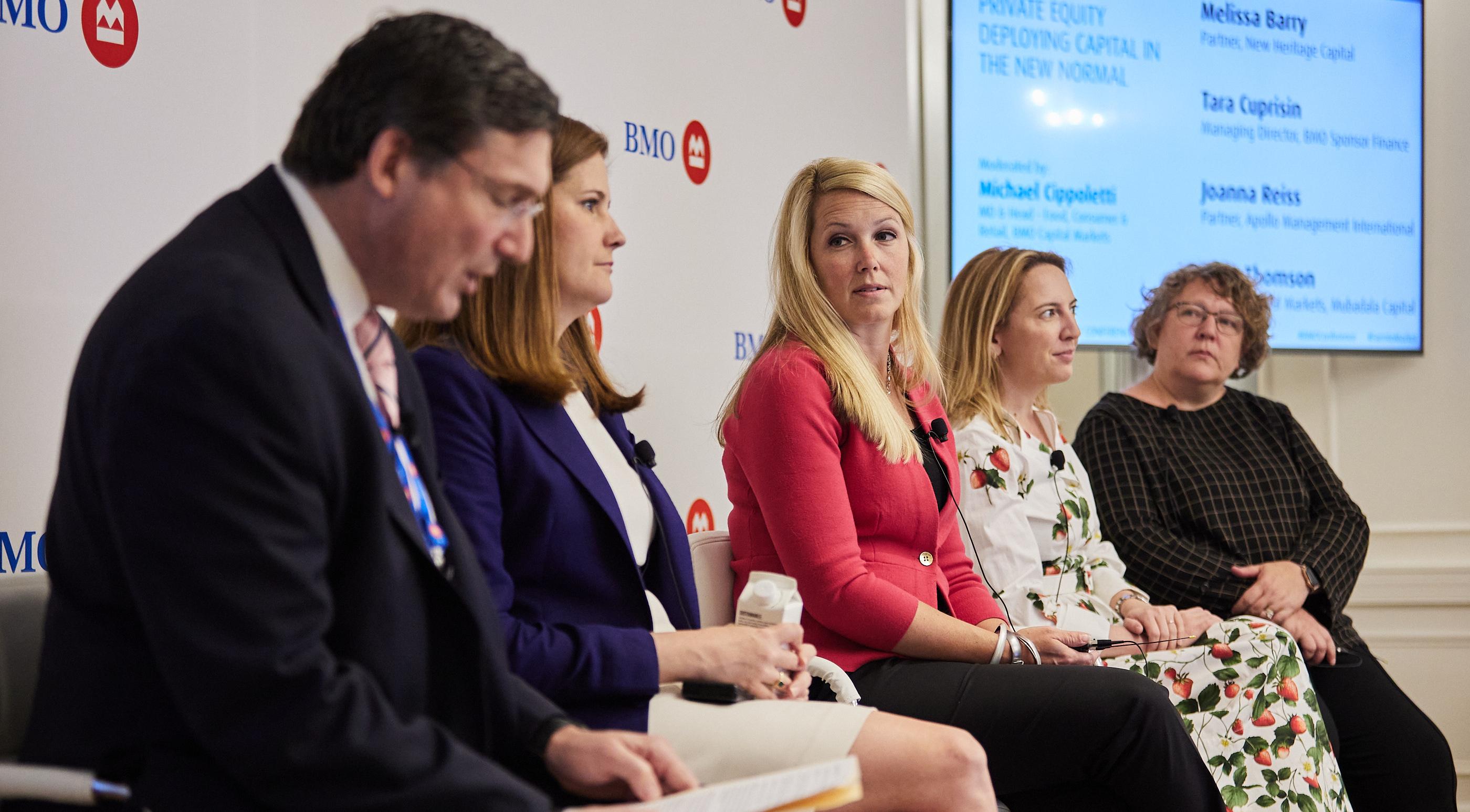