Canada can be a Leader on Energy Security 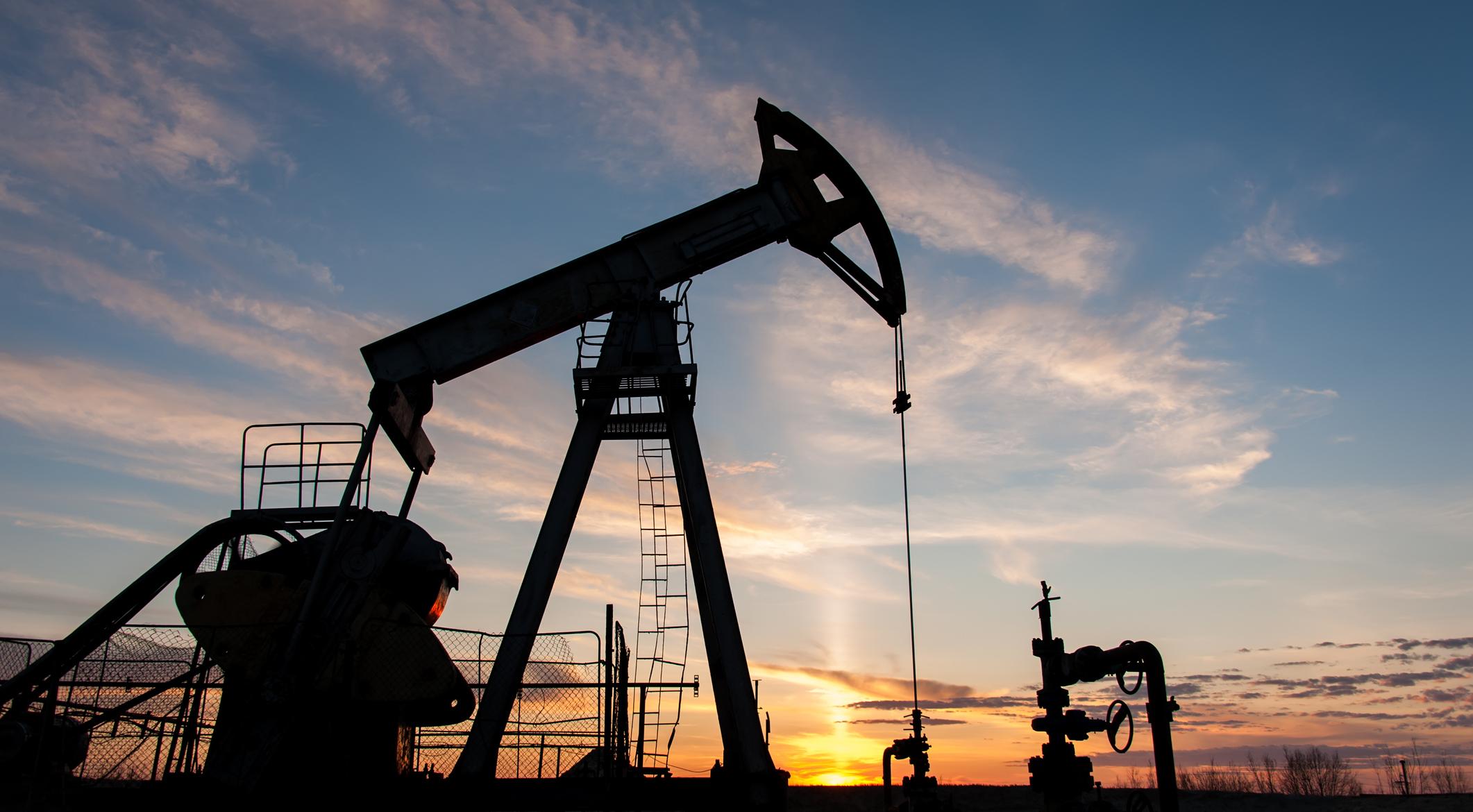 The humanitarian tragedy in Ukraine is devastating. However, the resolve of Ukrainians and the massive outpouring of support is restoring faith in humanity.

Among many previously accepted conventions to be upset recently, the Russian invasion has called into question the world's dependence on that country as a major energy producer.

But it didn't have to be this way. Public-policy choices make a big impact. Consider an alternative reality: What if North American governments had promoted and ultimately permitted the development of the Keystone XL and Energy East pipelines, instead of preventing them?

The Government of Canada deserves credit for proceeding with the Trans Mountain pipeline expansion. But with these two other pipelines, Canada's export volumes of oil and petroleum products would be 35 per cent higher than they are today, according to projections by BMO Capital Markets. They would give the country greater geopolitical influence with a more global customer base for its energy products. Local markets would have a much-needed buffer against the painful inflationary impacts of the current supply shock. Businesses and consumers would experience lower energy costs and lower inflation.

The energy security of the U.S. and Europe today would also be fundamentally improved. The U.S. would have the potential to displace its reliance on Russia entirely, and Europe its reliance by at least 8 per cent. The world would be less exposed to the actions of any one country.

Some will argue that today's new paradigm is the time to pivot entirely from conventional energy sources. Others will seek to take advantage of this geopolitical uncertainty to turn the clock back and halt the momentum of progress to counter climate change. This does not need to be an either/or debate between the oil and gas sector and those seeking divestment from it.

We should be searching for opportunities that lie at the intersection of these interests in the development of cleaner methods of carbon-energy extraction, development of carbon capture and storage, and greater investment in scalable renewable sources to power our growth and achievement of net-zero carbon emission by 2050.

Of course, net zero doesn't equate to zero production or consumption of oil and gas. As the International Energy Agency has stated, oil and gas will continue to play an important role in the global energy system for decades to come. Any credible plan must recognize the reality that the energy transition will take time and that the world's energy needs will continue to grow as the economies and populations of emerging markets expand.

But rising energy prices, caused by the current geopolitical environment, highlight that sustainable and ethical sources of oil and gas will be needed to promote energy security in a way that minimizes the impact on human rights and the environment.

This is why, at BMO, we are committed to being our clients' lead partner in the transition to a net-zero world. We are investing in home-grown Canadian energy and supporting initiatives such as Breakthrough Energy to commercialize energy innovation at scale. We have also been managing our own operations to net zero emissions since 2010.

As the world reassesses reliance on Russian energy and looks for alternatives, nations risk repeating the same mistakes: Sourcing energy from countries with troubled human-rights records, potentially reversing course on their energy-transition goals or risking the instability that would come from blanket divestment.

The future of global energy security will be won by nations that can provide ethical and sustainable sources of energy production. That makes Canada – a major oil and gas producer with significant investment in emissions-reducing technology, while also being a pluralistic democracy and a defender of human rights – exceptionally well-positioned to lead.

A 2019 study of major oil-producing nations by BMO Capital Markets examining the full spectrum of important environmental, social and governance concerns identified Canada as the clear overall leader. Given significant R&D investment since the study, the case for Canada is even clearer today.

Canadian energy companies have led global investment in technology since 2010, totalling more than $13.1-billion. This leading R&D position has meant that the average reported emissions intensity of Canada's large cap oil producers fell about 25 per cent since 2013.

Canada can still be transformed into a global power supplying renewable and net zero carbon-based energy. It will take significant sources of capital to invest in new transmission projects; the retrofitting of existing transmission projects to reduce their energy footprint and allow them to support energy transition fuels, such as hydrogen; and industry R&D.

It will also require North American political leadership at all levels taking the electoral risk to permit pipelines that safely deliver more domestic energy to global markets that desperately need diversified sources. The banking industry is standing by to support the projects that get political support to succeed.

Until 2050 and beyond, there will be a significant global need for Canadian energy. Let's make the choices today to ensure that North American energy security is achieved, and that Canada can be the leading producer it is destined to be. 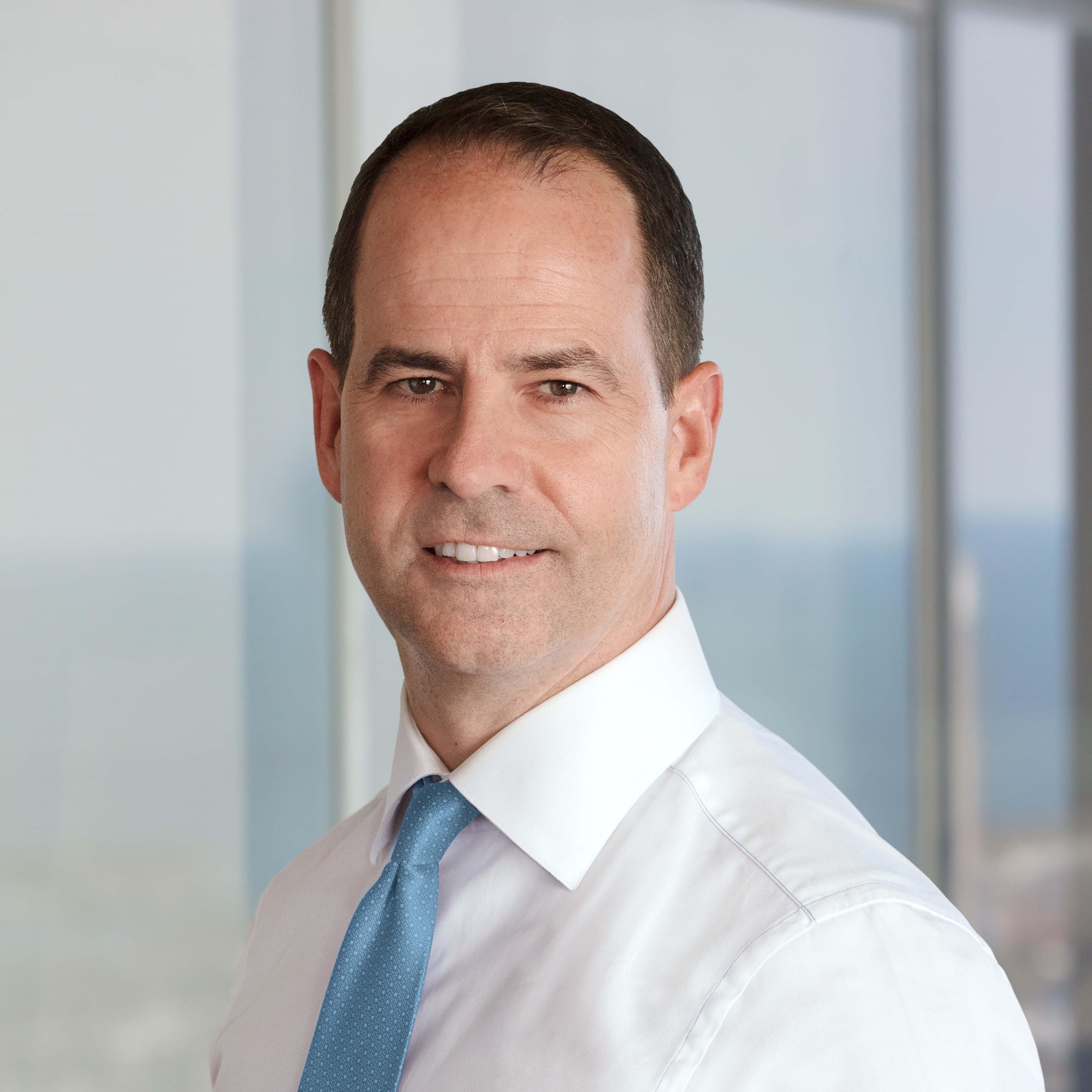 Darryl was appointed Chief Executive Officer of BMO in 2017. He chairs the bank’s Executive Committee and serves as a director of BMO Financial Group, as we...(..)

Why SLLs Have Only Just Begun to Roar

When Enbridge Inc. launched its inaugural C$1bn Sustainability Linked Loan (SLL) in February 2021, it marked a milestone not only for the company, ...