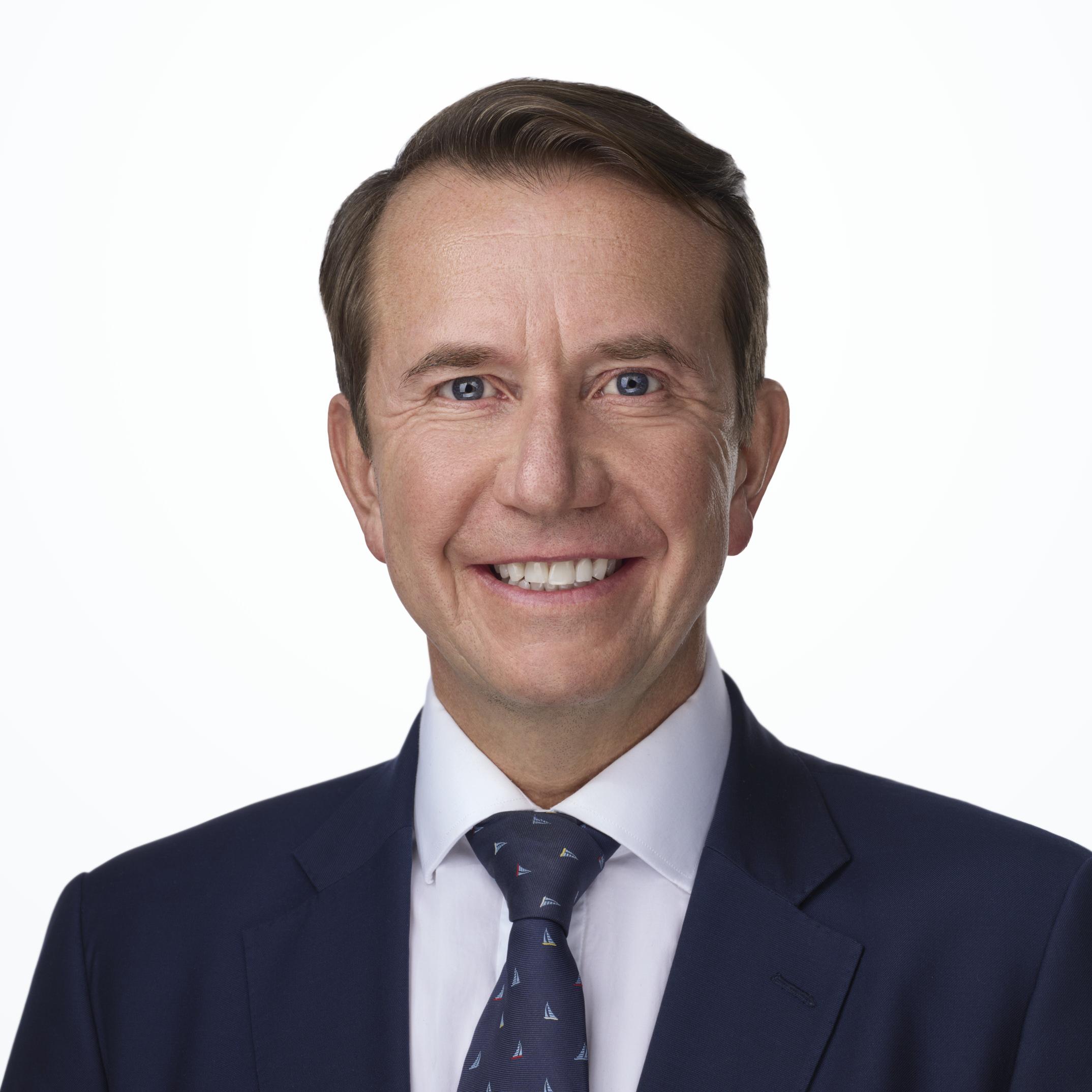 The Honourable Scott Brison joined BMO as Vice-Chair, Investment & Corporate Banking in 2019. As an elected Member of Parliament, Scott served the constituency of Kings-Hants (Nova Scotia) who elected him to Canada’s House of Commons seven consecutive times over 21 years. During that time, he served in government for seven years holding key roles, most recently as President of the Treasury Board and Minister of Digital Government from 2015 to 2019, Minister of Public Works and Government Services from 2004 to 2006, and Parliamentary Secretary to the Prime Minister with special emphasis on Canada-U.S. relations from 2003 to 2004.

Mr. Brison is a member of the Trilateral Commission and was named by the World Economic Forum of Davos, Switzerland, as one of its "Young Global Leaders." In August 2010, he was awarded the Order of San Carlos by Colombian President Álvaro Uribe in recognition of his contributions to the Canada-Colombia Free Trade Agreement.

Mr. Brison serves on the board of Universal Rail Systems, Bond Resources Inc., the Canada-China Business Council, the Dalhousie University Board of Governors, the Macdonald Stewart Foundation, CJPAC, the advisory board of the Canadian American Business Council, Power Sustainable, High Liner Foods Inc. and previously served as Chairman of SeaFort Capital Inc.

Mr. Brison earned a Bachelor of Commerce degree from Dalhousie University. He has completed the Global Leadership and Public Policy for the 21st Century Executive Education Program at the Harvard University Kennedy School of Government.