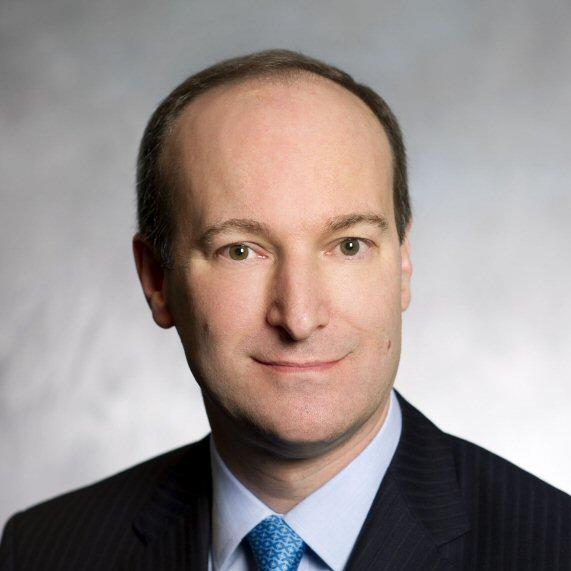 Sending message, please wait ...
Send a Message
Send a message to the banker
* Mandatory Fields
Your message has been sent.
The banker will be in contact with you.
416-359-4887

Douglas Porter has over 30 years of experience analyzing global economies and financial markets. As Chief Economist at BMO Financial Group, he oversees the macroeconomic and financial market forecasts and co-authors the firm’s weekly flagship publication, Focus. Mr. Porter manages the team that has won numerous awards including Best Forecaster for Canada by Focus Economics in 2016, top Canadian forecaster by Bloomberg and the prestigious Lawrence Klein award for forecast accuracy of the U.S. economy.

As a respected commentator on economic and financial trends, he is regularly quoted in the national press and often interviewed on radio and television.

Before joining BMO, Mr. Porter held the positions of Economist and Country Risk Analyst with other Canadian financial institutions, and also worked at the Bank of Canada.

Mr. Porter has been a member of C.D. Howe’s Monetary Policy Council since 2008 and serves on the Investment Management Committees of the Bank of Montreal’s Canada Pension Plan and Western’s Endowment Fund. He also sits on the Board of Directors of the Toronto Financial Services Alliance.

Mr. Porter, CFA, earned a Masters degree in Economics from the University of Western Ontario.