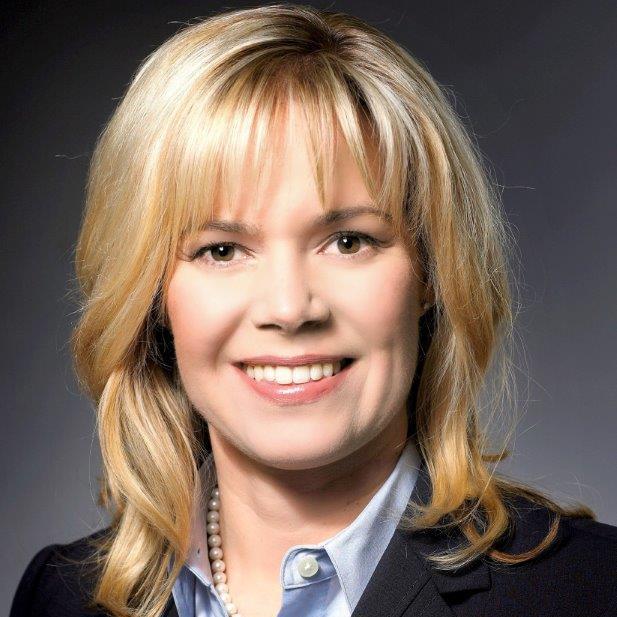 Sending message, please wait ...
Send a Message
Send a message to the banker
* Mandatory Fields
Your message has been sent.
The banker will be in contact with you.
403-234-1694

Allison holds an MBA from Queen's University, is a Chartered Professional Accountant and earned an undergraduate degree in business from Wilfrid Laurier University.